A downloadable game for Windows

“Centuries ago, the great hero Lalryr splintered Death into pieces and imprisoned a fragment of their heart under Lalryra. Now fearing anything that could bring them to Death’s attention, even the normal flow of growth and change, the people of Lalryra have stagnated…”

A caged soul awakens after centuries of slumber. Bearing only the smallest portion of their original power, even though they are no longer sealed, they are weak. Explore the tiny world they've been trapped in, and guide them to freedom.

Much is known about Lalryr's deeds, and much is known about his fear of death. He undertook dangerous quests and journeys in order to save he and his loved ones from what he perceived as the worst fate of all.

Made for Extra Credits Game Jam #5, with the theme "Passage".

- Strong themes of death and dying

Known issues that I can't fix:

- The room transitions are choppy, I know. I am sorry. Fade transitions gave me so much trouble and I didn't have time to debug them when I was so busy doing everything else that I just left them out entirely.

- The textboxes are misaligned constantly/best guess because I don't know how to center them to a camera properly (this is my second time using one).

- The autosave function is very simple - it saves your room location, but I don't know how to make it save other stuff that marks your progress, since this is my first time using a save system. You may have to do things again if you load a saved game - I'm not sure.

V4 bugfix: You can actually finish the goddamn game.

Mini and Bay for being my very patient major playtesters

My friends, for watching me go through this self-imposed spiral into madness

You, for playing. I hope you enjoy it! 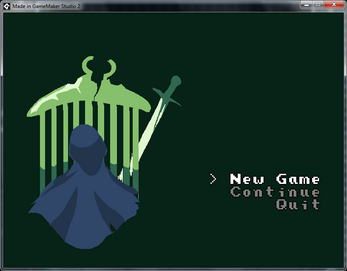 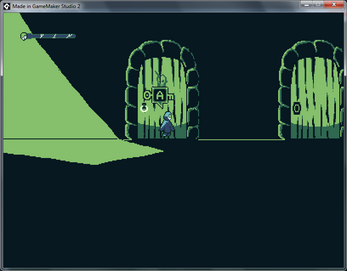 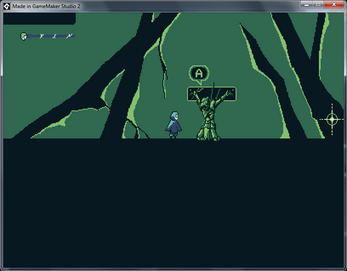 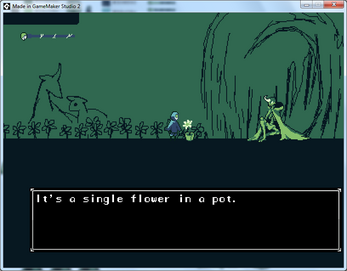 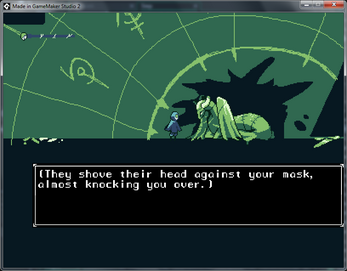